Secret Advice, Insight, and Guides to Make Money and Be Succes

Change its Capital City, Indonesia Can Cause a Climate Problem 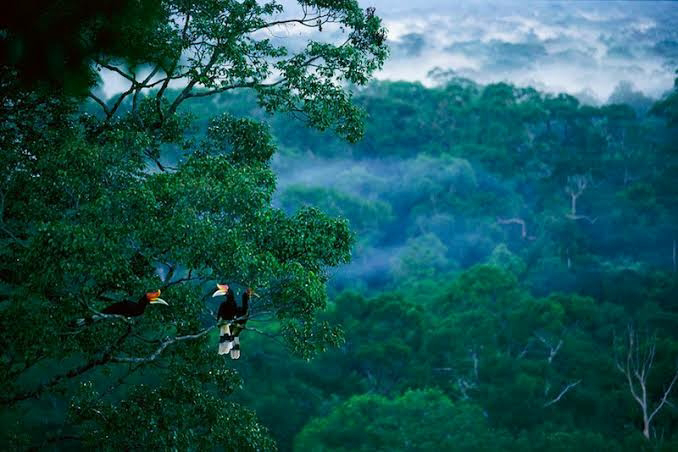 Having the world largest forest area that's servers as the world's lungs, Indonesia should be mitigate the impact of climate change, Indonesia government have to protect its remaining forest from further destruction and degradation.
But inversely when president Joko widodo who win election against prabowo Subianto is officially announced his plan to move Indonesian capital city to kalimantan island as we known is the world's lungs, this plan never be apart solution to Earth better living
Just imagine, how much ecology and remaining rain forest will be destruction with this absurd planing ?
There's many island on Indonesia, why must the world's lungs must be capital city?
Kalimantan island is a vast area, in fact the government of Brunei darussalam and Malaysia on the island, that's mean there's have  three country which share kalimantan island.
Good impact for the economy with this moving plan, furthermore Jakarta as the capital city right now so worse for a big city of asian.
Many changes was made by governor Anies Baswedan who was predict will be president on 2024, but much more to do.
Jakarta still have air quality sucks, even Jakarta was named The world city with a worst traffic, and estimated 70% of the city pollution come from vehicle's.
But anything the reason about, plan to move capital city from Jakarta to kalimantan island will be impacted to climate change while all the people think to save it, Jokowi should help the governor to rebuild not to move it.
Anies Baswedan was trying harder, he changed the people paradigm that Jakarta is worse city with planted much trees, try to integrate public transportation under the jak lingko program although he was always blamed of the poor condition on the capital.
Whatever, having a new capital city on kalimantan might not help achieve the world commitment to save the Earth, as it could disturb ecology, and even increase the gas emissions from thousand of planed that might fly to and from the new capital city.
Try to rebuild the old capital city and cancelled plan to move might be better solution to save the Earth